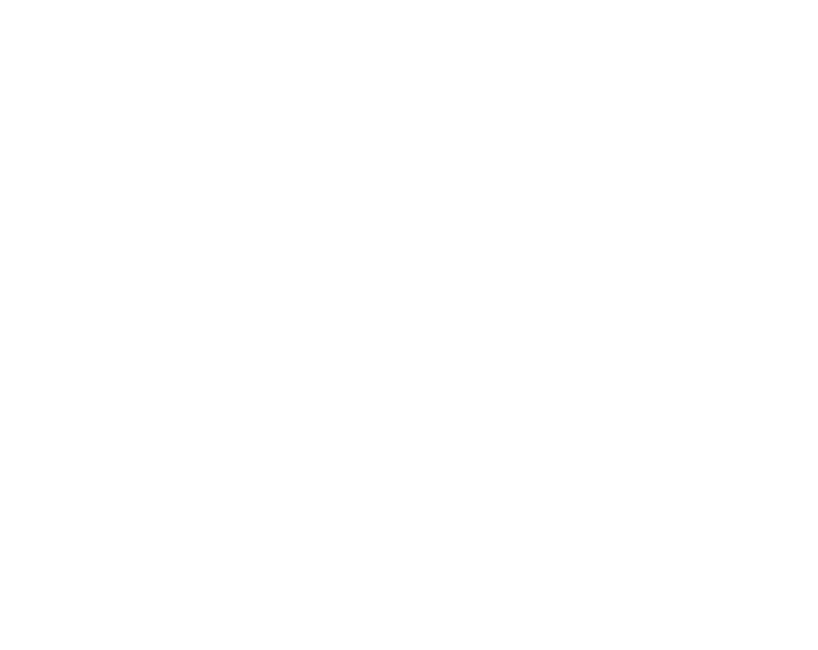 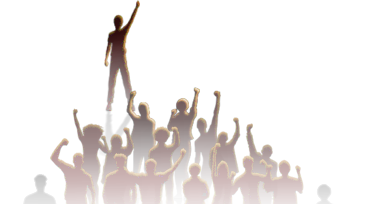 CHASM develops and conducts Popular Education programs with a community-based pedagogy. See the various programs at Sokoto House for examples.

What is Popular Education?

"Popular education, a philosophy and methodology that creates settings in which people most affected by inequities can identify problems and underlying causes and develop solutions, has been a cornerstone of social movements around the world for decades. While strongly influenced by Brazilian educator Paulo Freire (1973, 2003), popular education (PE) predates Freire and has continued to develop since his death in 1997. Popular education has been widely used for health promotion, where it has been associated with increased empowerment and improved health (Wallerstein, 2006; Wiggins, 2012). A few recent studies have systematically compared PE to conventional education as methods for increasing knowledge and empowerment, with hopeful results. (Wang et al., 2011; Wiggins et al., 2014)"
-- Using popular education with health promotion students in the USA - 2016

"There is growing consensus that the most effective way to promote health and decrease health inequities is by creating more just economic, social and political conditions (WHO Commission on Social Determinants of Health, 2008; Frieden, 2010). The connections between health and social justice are increasingly apparent, whether in the form of relative income equality (Kennedy et al., 1996), equitable workplace conditions (Zimmerman and Hartley, 1982; Karasek and Theorell, 1989) or racial/ ethnic equity (Krieger, 1990; David and Collins, 1991; Krieger et al., 1993). Much less clear, however, are concrete ways in which public health practitioners can work with communities to address inequities such as poverty, racism and powerlessness. Such strategies are desperately needed."

"Popular education, also referred to as Freirian and empowerment education, has played a vital role in struggles for social justice in Latin America (Kane, 2001), the USA (Horton, 2003) and around the world (Walters and Manicom, 1996) for 50 years. With underpinnings in epistemology, political theory, ethics and pedagogy (Nunez Hurtado, 2004), popular education draws out and validates what participants already know and do, connects their personal experience to larger social realities and then supports participants to work collectively to change their reality. The use of popular education to improve health has been documented in the public health literature since the early 1980s. A well-developed theoretical framework posits that popular education can promote individual and community empowerment, an intermediate outcome in the pathway to improved health (Wallerstein, 1992b, 2002, 2006; Wallerstein and Bernstein, 1988)."
-- Popular education for health promotion and community empowerment: a review of the literature

"The use of PE philosophy and methodology to improve health outcomes has been explored in the public health literature as early as the 1980s. Recently, efforts have been made to systematically review and document the model and its successes within the public health context (Wiggins, 2012) and specifically as the methodology and philosophy for CHW training (Wiggins et al., 2014). However, the study of PE as a method to train CHWs with an Afrocentric lens is virtually nonexistent within the public health literature. Core principles within PE emphasize lived experience and commitment to cultivating environments of collective and shared learning, allowing for a type of flexibility that is needed when engaging diverse and culturally complex populations."

"The primary change that CHWs described in themselves was their process of awaken- ing or conscientization. 'Conscientization' is a translation of the term 'concientizacao' coined by Freire (2012) to describe 'the deepening of the attitude of awareness char- acteristic of all emergence' (p. 109) Freire explained that 'reflection upon situationality is reflection about the very condition of existence: critical thinking by means of which people discover each other to be 'in a situation'' (p. 109). It is this process of emergence that leads participants to move toward the action of changing their own lives and the communities around them. Oxford dictionaries.com (2015) defines 'awakening' as 'an act or moment of suddenly becoming aware of something.'"
-- "It's In My Veins," Exploring the Role of an Afrocentric, Popular Education-Based Training Program in the Empowerment of African American and African Community Health Workers in Oregon - 2015

CHASM is headquartered in the Sokoto House at 1219 Dawson St. Wilmington NC.